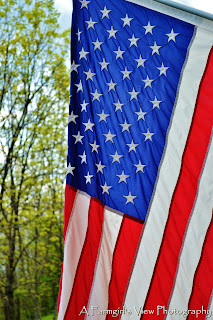 I have been following the ACLJ and their fight to not only keep the words "under God" in our pledge, but now there is a fight to keep the entire pledge from disappearing!
In one town, the governor has been quoted as saying that the Pledge of Allegiance is too divisive and therefore will not be said at the start of counsel meetings. He also said that reciting the pledge was like reading the Communist Manifesto! Some on his counsel said they would rather pledge allegiance to the world...
Well people protested so there was a compromise...the Pledge of Allegiance will be said 4 times a year, but not on this July 4th because it is still too fresh of a heated issue.
Excuse me, ...4 times a year?!...Divisive?!...the same as the Communist Manifesto?!
People need to wake up and not be silent, we can't let the words "under God" be taken out of our nation's pledge...and we certainly can't let the pledge fade away completely.
My Grandpa would be so upset, he fought for this country, this flag, this UNITED states of America. When people are in a crowd, hands on hearts, proudly stating that we are "One nation" ...how would that not be uniting?
Why do the few voices get things changed? Because WE are silent...I will not let someone else speak for me and then hang my head in shame when my children's children ask "What was the Pledge of Allegiance?"
I have also noticed we are recognizing our veterans less and less, while people are constantly recognized for frivolous things. There are not many, sadly, that can tell us about the World Wars anymore. We have a generation that is not hearing the first hand accounts of our brave soldiers who fought in World War I & II...this is sad to me because I know the pride that my Grandpa and my husbands Pap had when they spoke of this country and our flag...it's up to us to pump this generation full of national pride.
The generation before me was silent as prayer slipped out of school and the rights of unborn children were rinsed from the hands of "choice".
Please stand with me and not be silent as the Pledge of Allegiance is under attack as well as the very foundations of our U.S Constitution. This is America the "Land of the free and home of the brave" not the "Land of the politically correct and cowardly silent" I usually do not take a political stand here on this blog, but on this 4th of July weekend, I felt it was due.
"If My people who are called by My name will humble themselves, and pray and seek My face, and turn from their wicked ways, then I will hear from heaven, and will forgive their sin and heal their land." (NKJV)
Lord, forgive our sin of silence. Bring about a fresh revival of faith in you throughout this country. Open the eyes of our leaders to the fact that you have had your hand of blessing on this land...
Please click the link and join me in our pledge...
http://youtu.be/S0o1cUCzWfo
Have a blessed and safe 4th...God bless America! 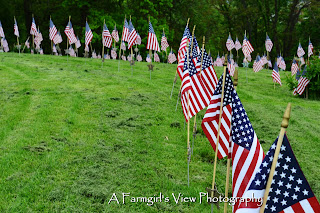 Posted by Allison of A Farmgirl's View at 4:00 PM

You would have LOVED our church service this morning!! Kids (of all ages!) put on a musical making an argument for why "In God We Trust" should remain on our currency. There was a lot of history packed into the program, and we giggled a bit, too ;) Thanks for the link!!

Hi Farmgirl:) I would like to follow your blog if that's o.k. I TOTALLY agree with you about the fact that it's usually the minority that are heard rather than the majority. But, we "majority" need to speak out more! I am a follower and supporter of the ACLJ as well. Thank you for your stand on the Pledge of Allegiance:)

I'm not sure I can tell you how I got here... but Amen Sista! This was beautifully written!

Please "click" the fence to vote for me each time you stop by and visit. Thanks!

If you are with blogspot, we can still use Google Friend Connect

Birds of a Feather "Link-up" Together 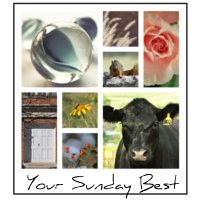 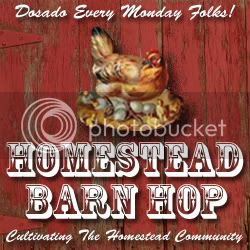 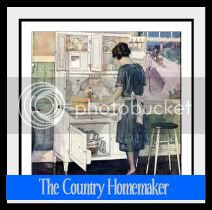 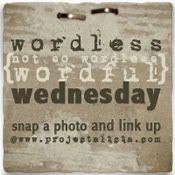 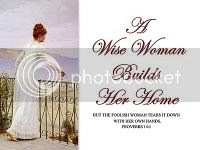 Past Views of this Farmgirl